HOW IT ALL BEGAN

Our facility and equipment were built with a purpose, using reclaimed and repurposed materials wherever possible. Pioneer Whisky is dedicated to creating the highest quality whisky for our valley. Everything we produce is handmade in every way. From milling the grain, mashing, fermenting, distilling, to aging and bottling all under one roof. All of our spirits are made in small batches to ensure the finest bottle whisky for you. 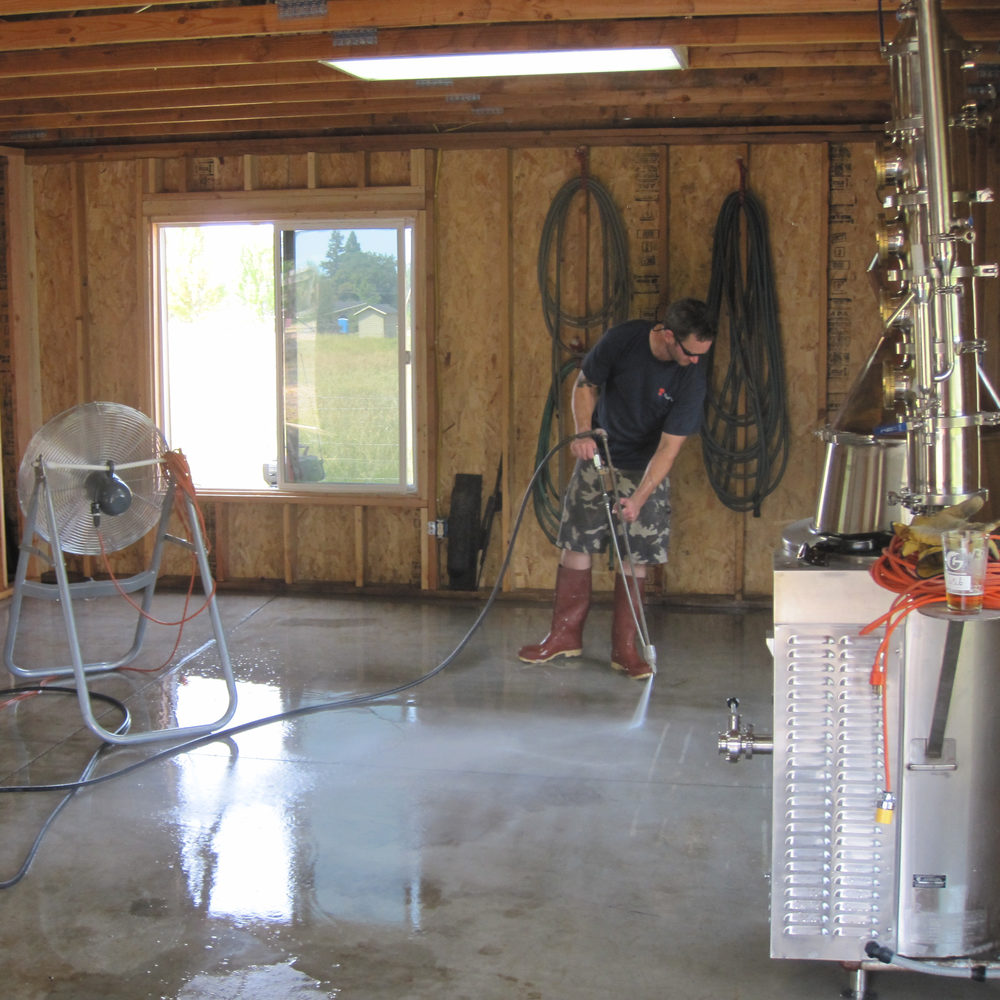 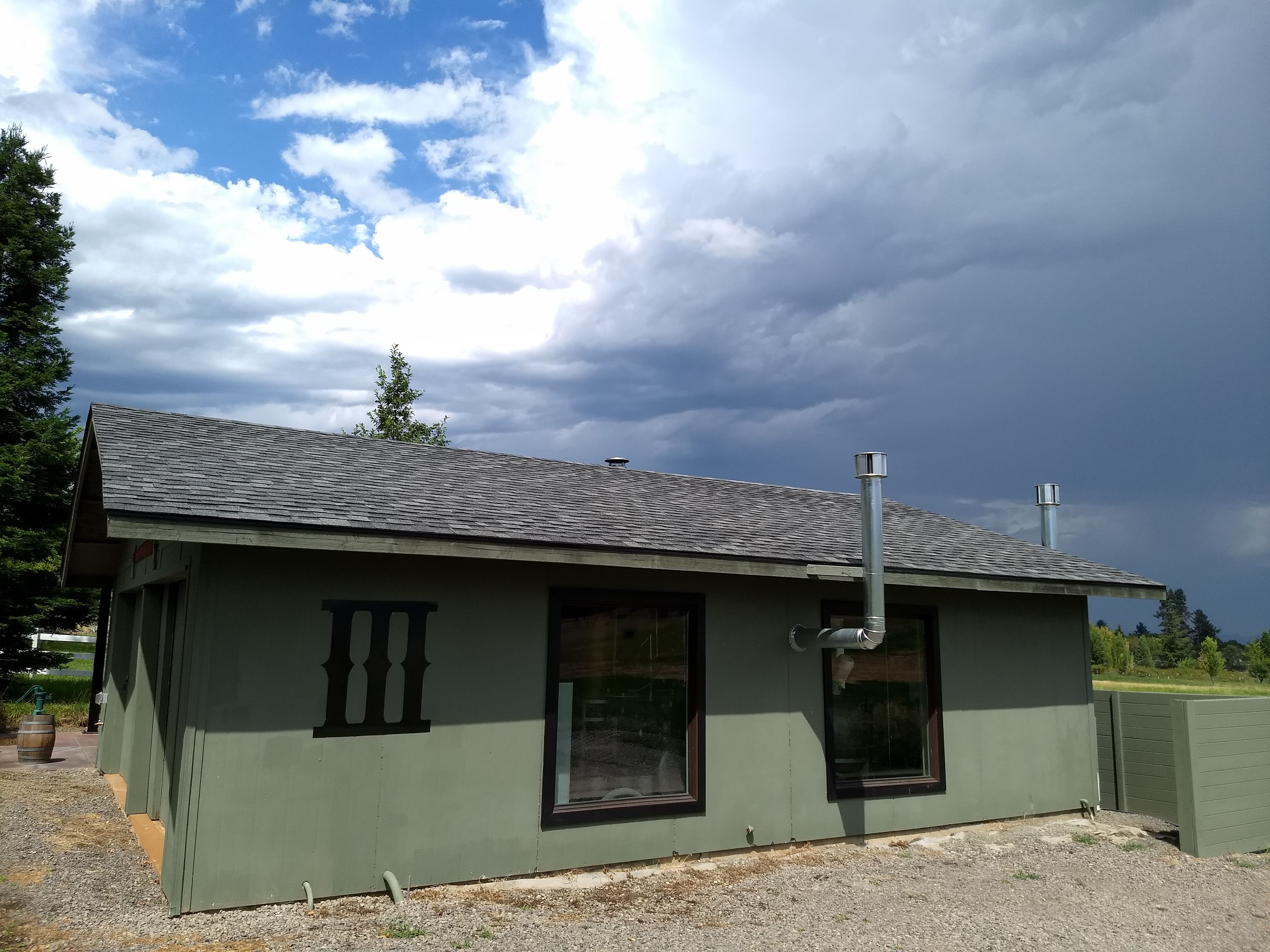 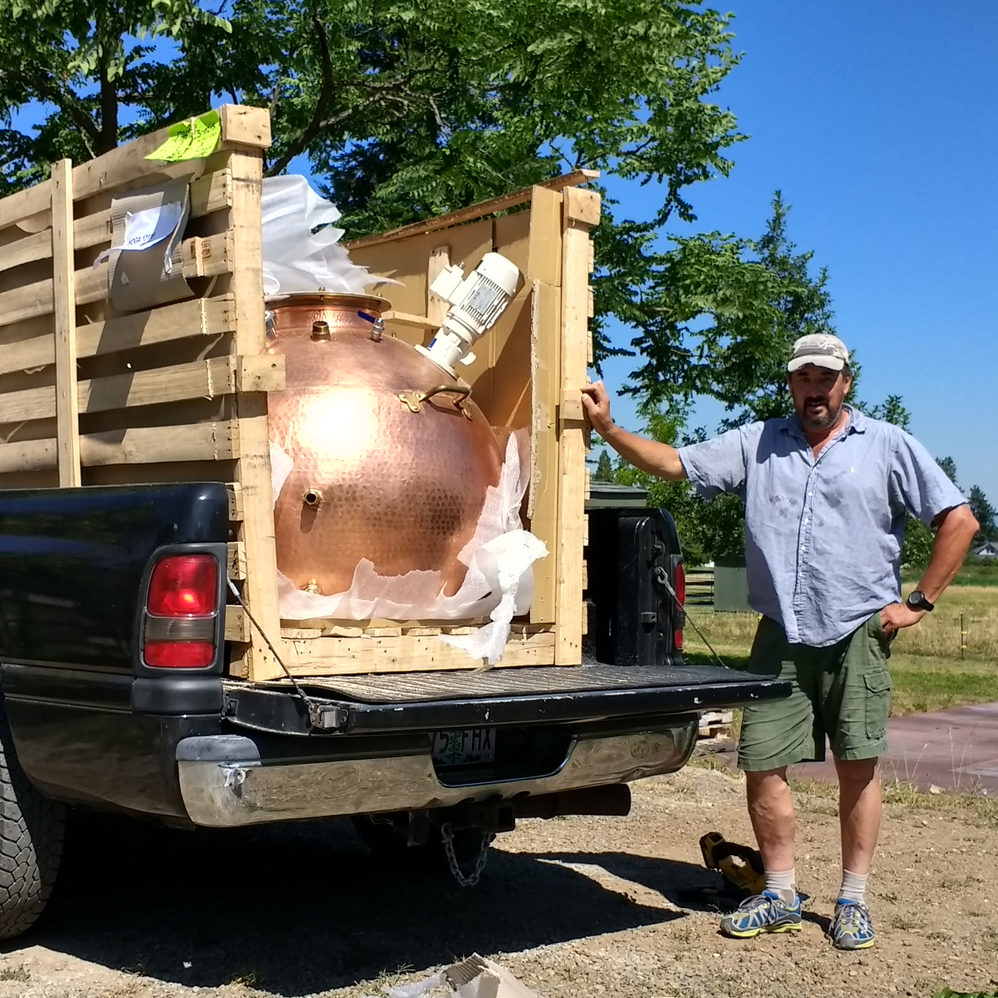 Todd has had a lifelong love of brewing, winemaking, and distillation. He started home brewing in 1982 at the age of 19. Todd has brewed for Etna Brewery, Rogue Brewery, Mt. Shasta Brewing, and Caldera. He learned winemaking as assistant winemaker at Edenvale winery. He worked for King Estate winery in Eugene Oregon, first in wine production, then setting up a small brewery and distillery. Todd has visited and spent time at several distilleries and Malting facilities including Okanagan Spirits, Clear Creek Distillery, Germain Robin Distillery, Gambrinus Malting, Briess Malting, and Great Western Malting. He has taken a practical distillers course at Dry Fly Distilling in Spokane Washington. In 2013 he traveled extensively in Scotland and visited as many distilleries as possible spending time with several of the worlds top Scotch whiskey distillers on Islay, in the Highlands, Speyside, and low land regions. He has also spent time in Germany and the Czech Republic visiting many famous Bavarian and Bohemian breweries and Malt Houses. In his free time, Todd enjoys hiking, camping, fishing, and travel. 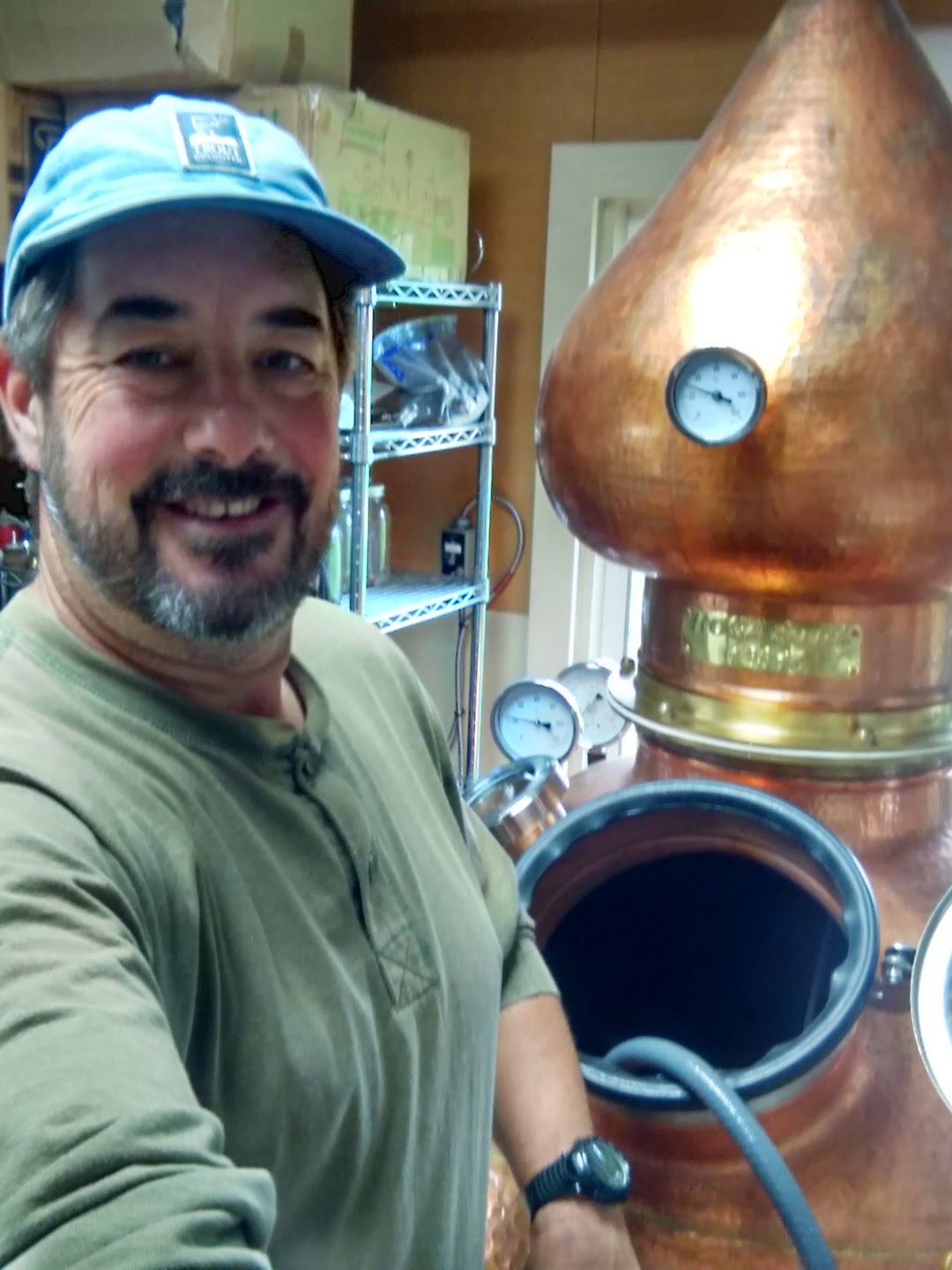 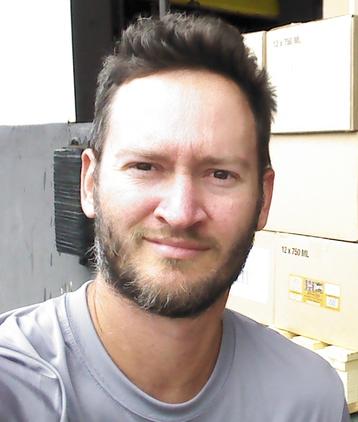 Alex has a keen interest in craft distilling and is an avid hobby farmer. He has a professional background as a marine engineer with a love of science, mechanics, and tinkering. Pioneer Whisky is a project that allows Alex’s passion for problem-solving to be put to good use. Alex enjoys fabrication, vintage machinery, horseback riding, and the outdoors. Pioneer Whisky is located on Alex’s farm in Talent, Oregon. Thus providing perhaps the worlds greatest man cave. 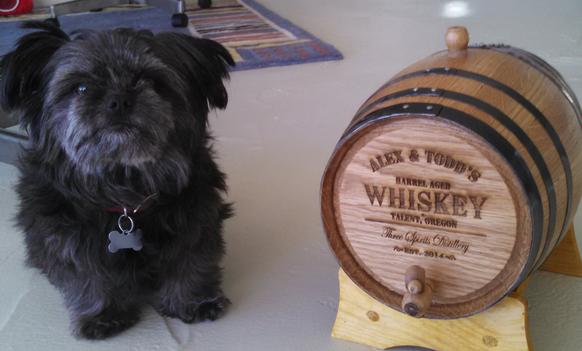 Subscribe to our newsletter to hear about new batch releases and upcoming events.